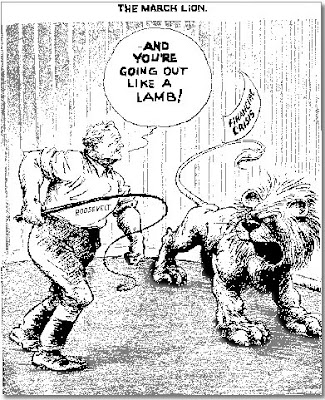 What a crazy time. I would love to be trading currency right now but with as crazy as the market is with the plethora of Government intervention I've gone to cash and am going to sit on the sidelines. It is quite frustrating. I guess better safe than sorry.

Do we bail out the auto industry or not. I haven't made up my mind. I would prefer not to. They made a bunch of bad decisions, they operate inefficiently, they produce a sub par product to a certain degree, as evidenced by lack luster sales. Why would we bail out this industry. The problem I have is what would you do with potentially 3.5 million people out of work. The quick and easy answer is that they will be absorbed by the market and will go to work for more competitive auto companies. Trouble with that logic is those companies aren't selling cars right now either. Moreover, there are not likely enough jobs, even if they were selling cars, to re-employ 3.5 million people.

In a normal economy I would error on the side of the market and say it will work out, it will be tough but it will work out. In this market I don't feel that way. Putting 3.5 million on the unemployment rolls will simply further quicken our economic decline and prolong the recovery.

This notion of infrastructure projects is also somewhat baffling. I watched President Elect Obama on Meet the Press last week and listened to him say he could get infrastructure projects up right away. States had projects already lined up and simply needed the funding. The problem with that is that the states, for those projects, already have a company or companies in mind to handle the projects. Those companies already have employees they are on the verge of laying off and if they are to get a couple of state contracts those layoffs could be delayed or even canceled. I don't see those companies going out and hiring a bunch of new workers to help spark the economy. If you are truly going to do infrastructure projects that are going to help national employment they are going to have to be enourmous federal projects potentially spanning states.

Here is a list of projects I think would be beneficial and could employ thousands across the United States:

These are just some ideas. These could be truly national programs carried out by the federal government. In many cases these are beneficial activities for the environment and because of that the Federal Government would potentailly have to interject against the environmentalists who will have a problem with some of these issues. Kind of a greater good argument. I'm sure we could go a long way to accomplishing some of these tasks for 700 billion.